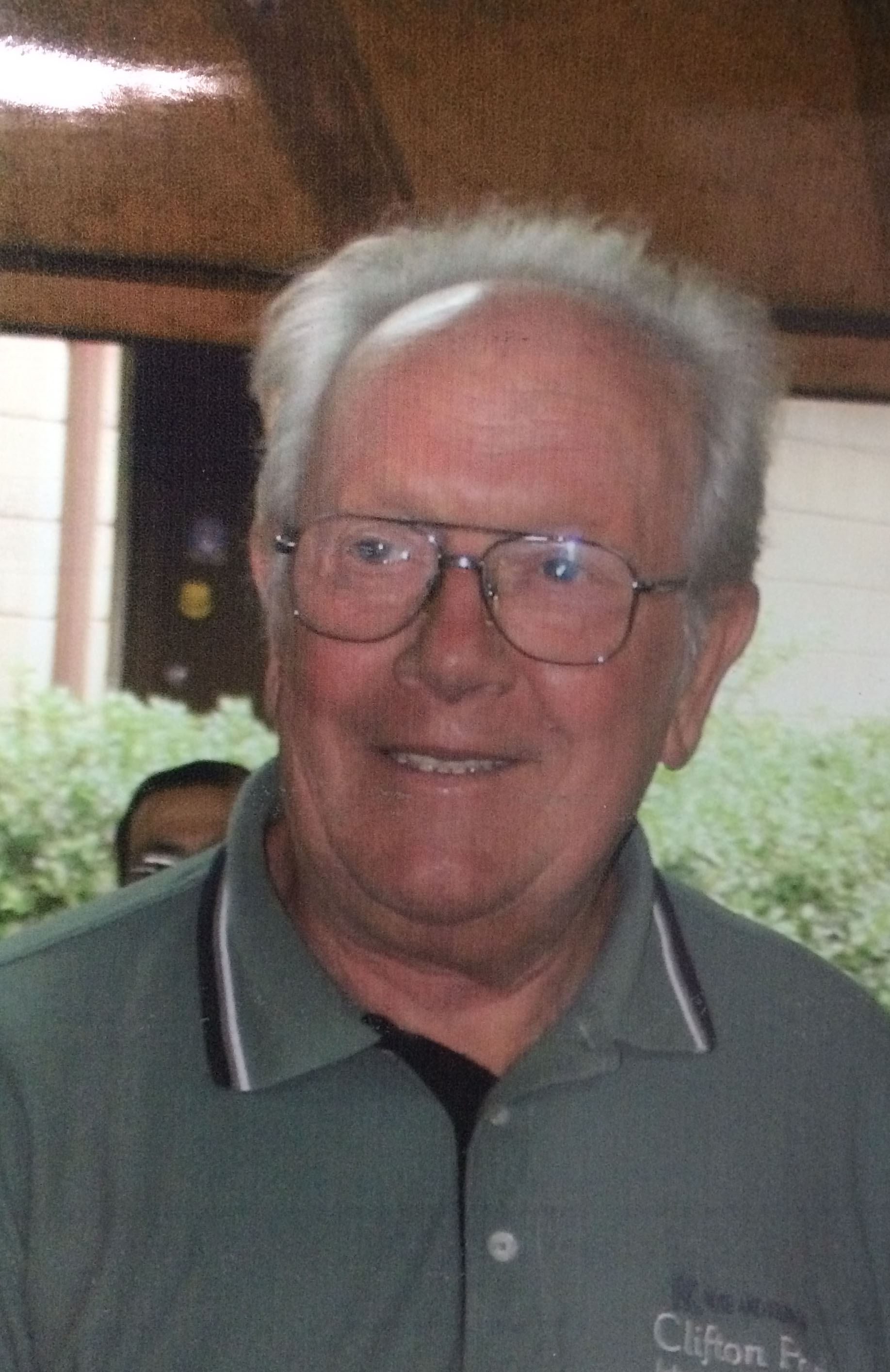 Clinton served as CDYSL’s first president. He served from 1978-1980. He is one of the first to be inducted into the Hall of Fame in part because he is one of the founders of CDYSL. 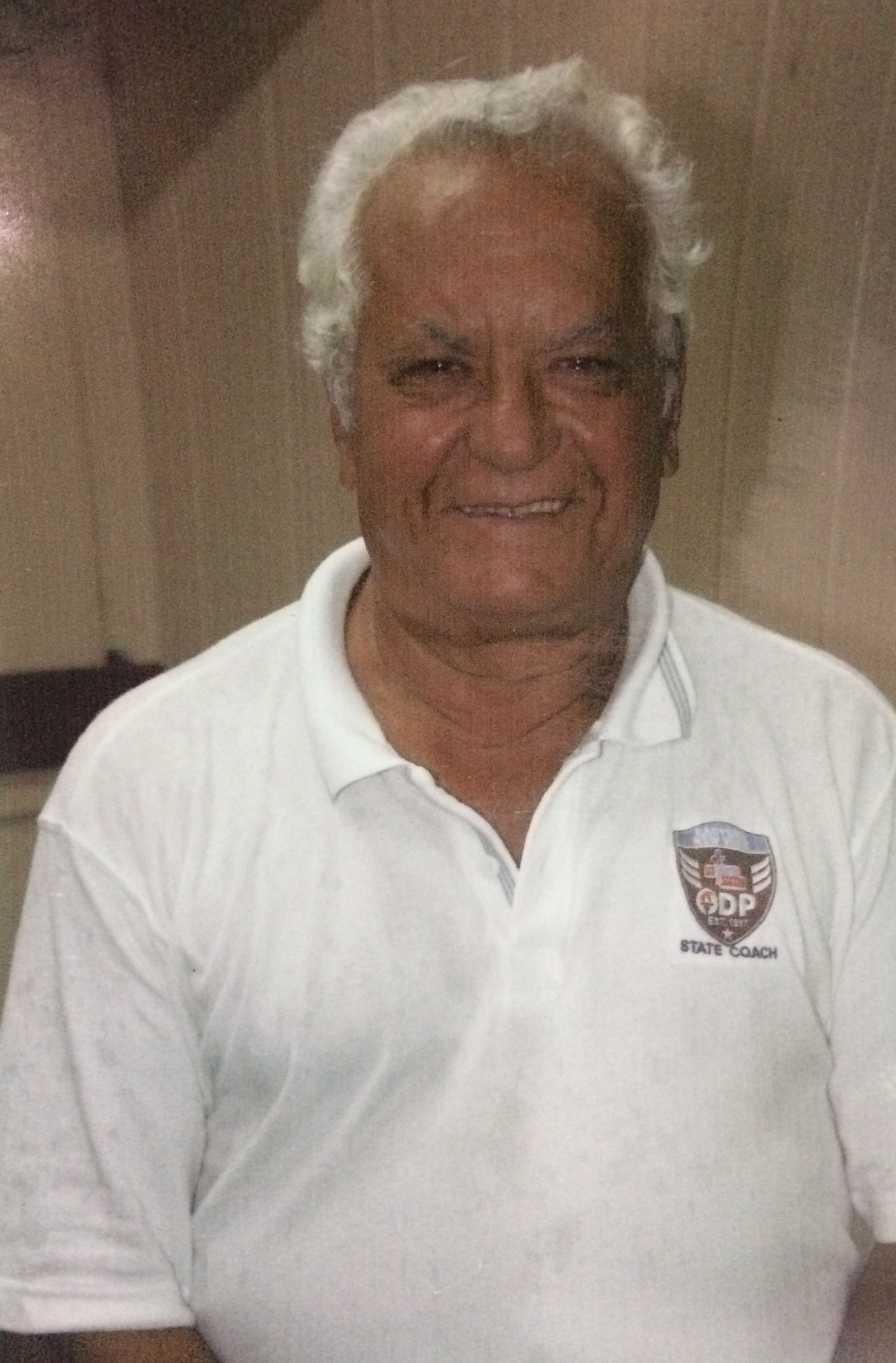 Maniccia served as President of CDYSL from 1981-1982 as CDYSL’s second president. He is one of the first to be inducted into the Hall of Fame in part because he is one of the founders of CDYSL. 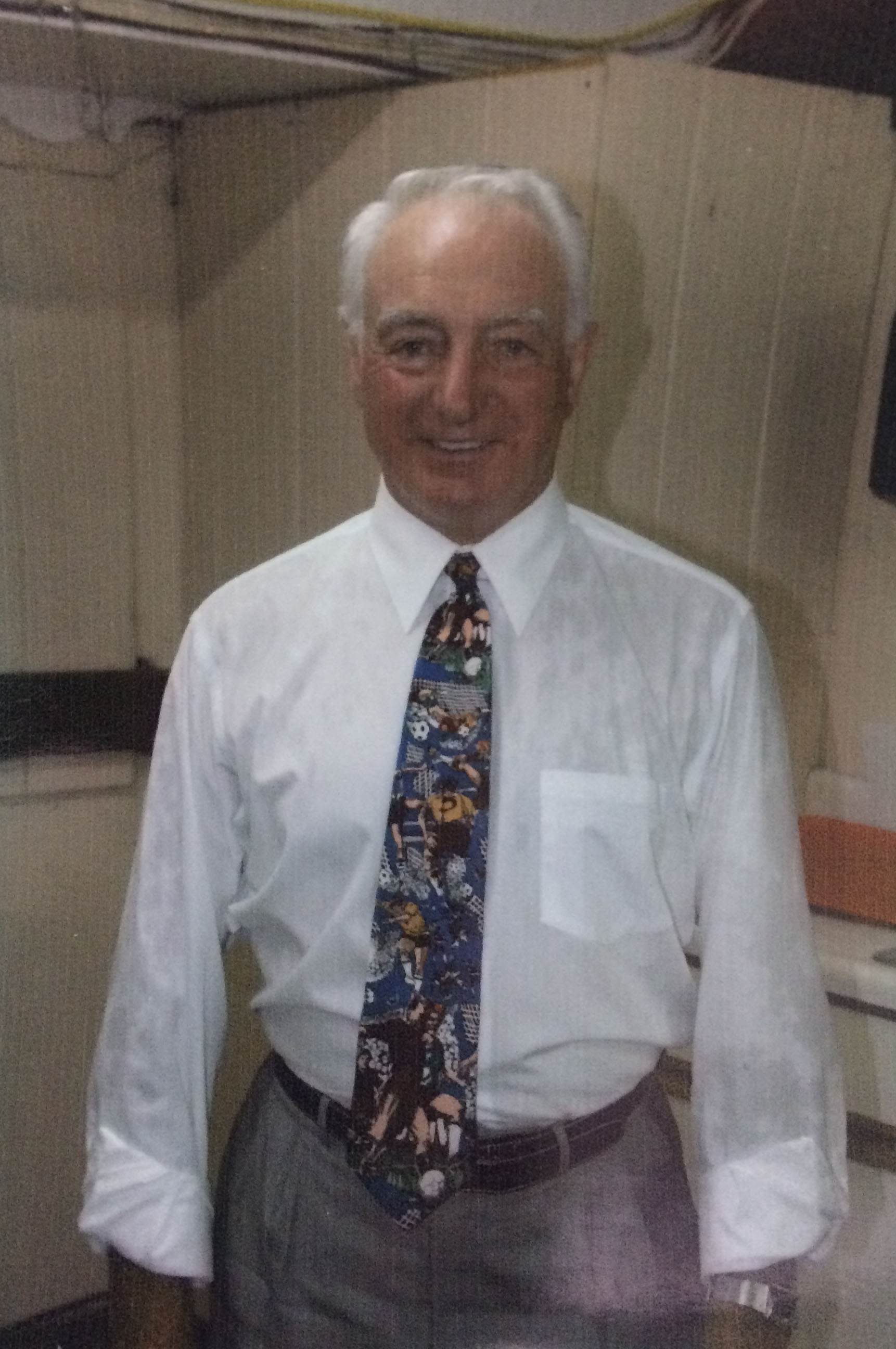 Sinkins served as President of CDYSL from 1985-1986 as CDYSL’s fourth president. He is one of the first to be inducted into the Hall of Fame in part because he is one of the founders of CDYSL. 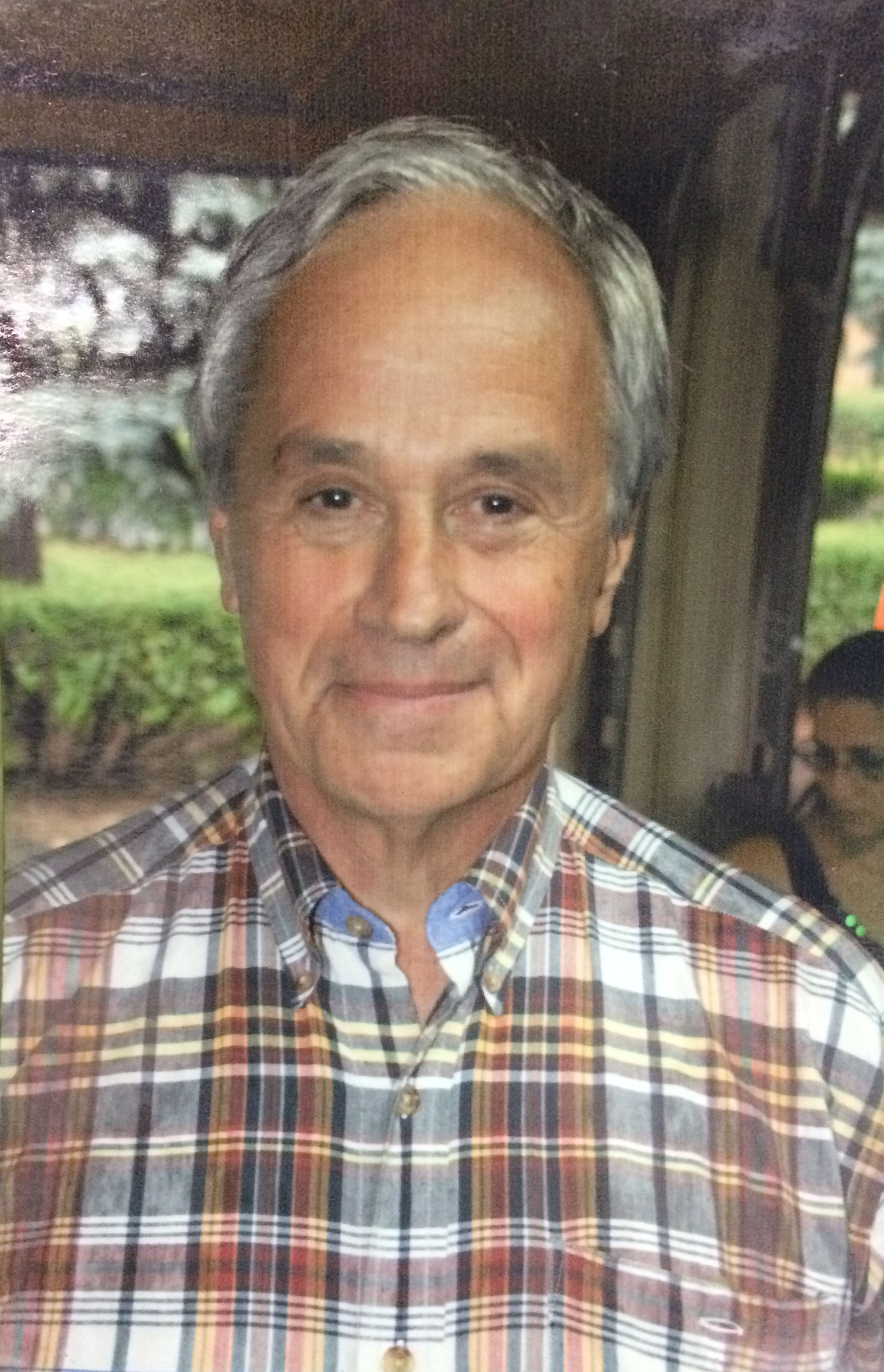 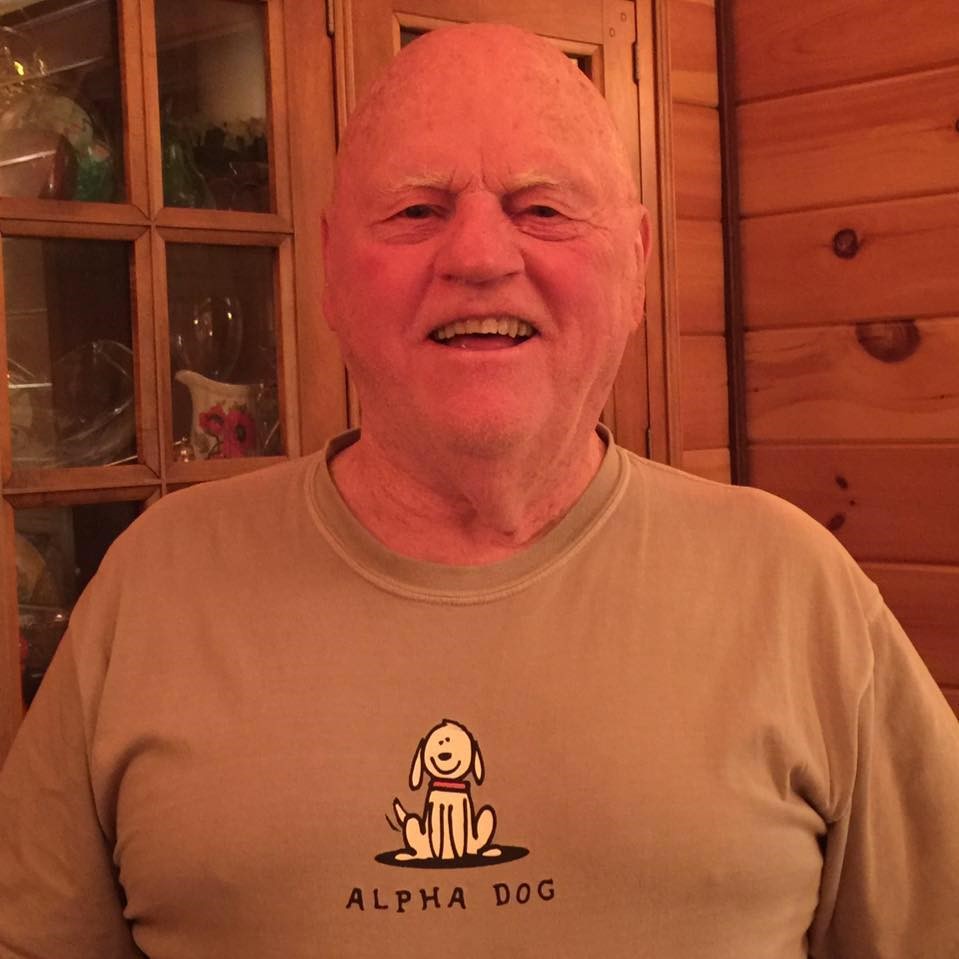 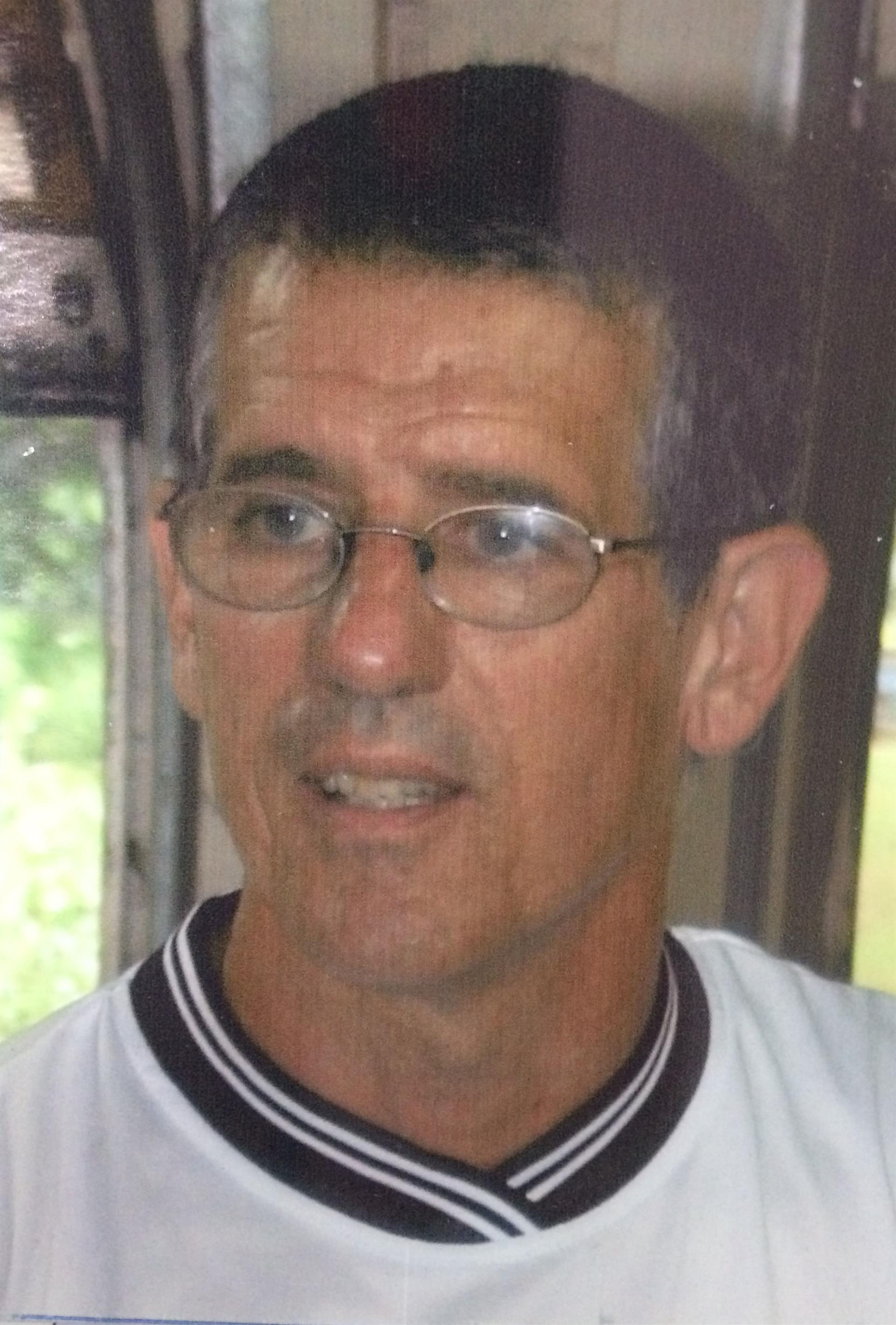 If you have a photo of George, please contact us at cdysloffice@cdysl.org so we can put it up on the website! 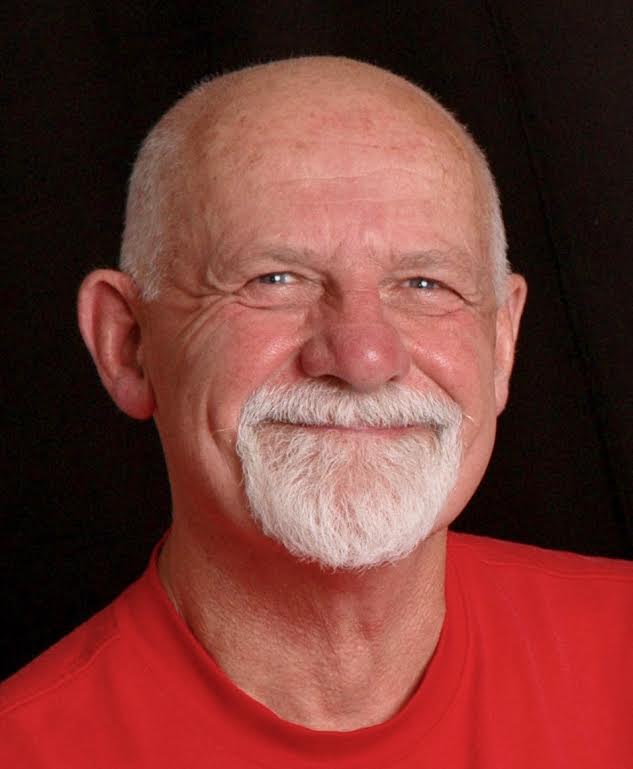 “Why soccer? Less stopping and more funning.” That’s why Clifford Hedden decided to promote soccer as the sport for kids coming of age in the late 1960s and early 1970s. “Title IX brought girls to school sports and soccer was, and is, a great way to get kids moving.” As the Varsity Boys Soccer Coach at Scotia-Glenville High School from 1973 – 1992 (JV from 1966 – 1972), Clifford saw the need for a league where kids could play soccer outside of the school season. So, in his home community of Scotia, Clifford helped to launch Highland Soccer Club, serving as President for many years. Highland was one of the founding Clubs of the Capital District Youth Soccer League, joining in 1981. Cliff served as Secretary of the league in it’s early years, taking minutes by hand as the league members met at the German American Club each month. “Soccer is a natural sport insomuch that it’s natural to children’s growth: running, turning, and all the transitions that come with that turn into soccer. Plus, it’s just really fun.” Clifford is honored to be inducted into the CDYSL Hall of Fame. 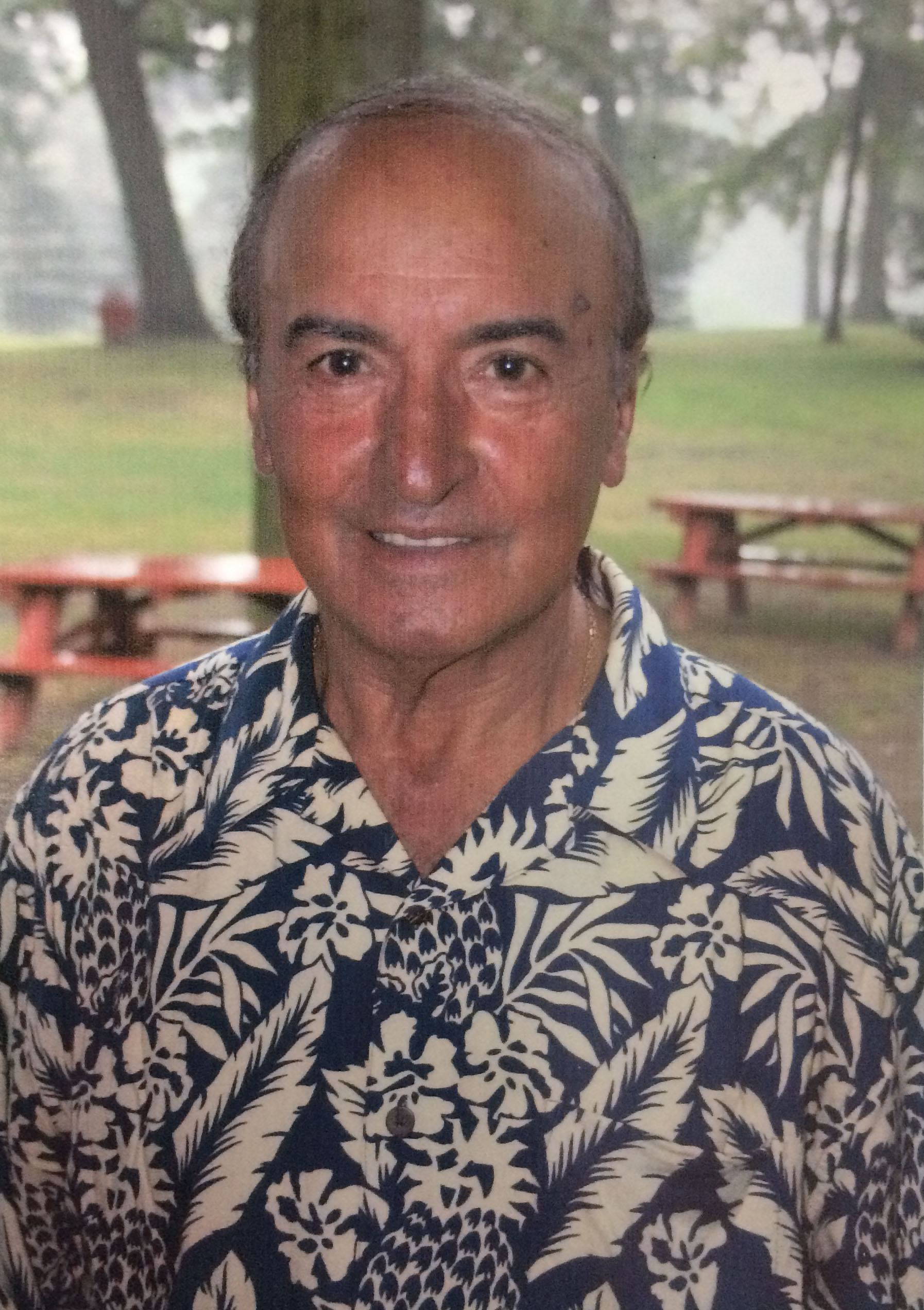 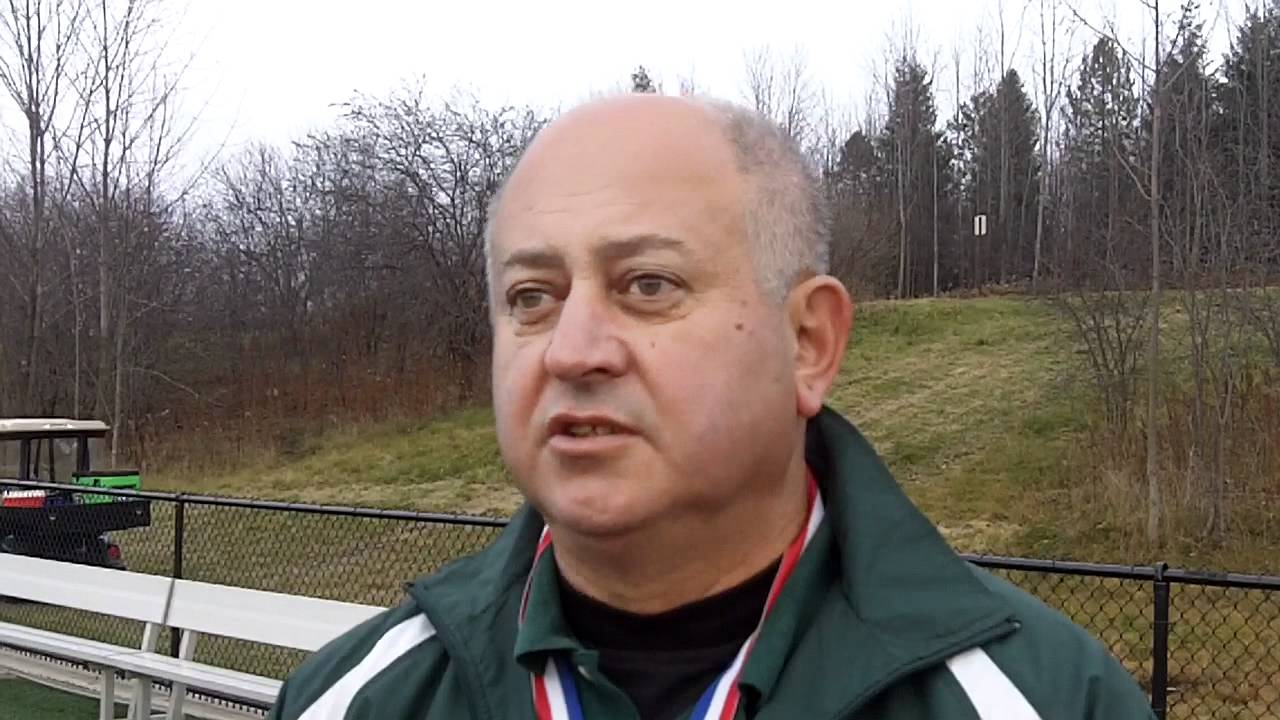 “One of the original Rotterdam soccer club coaches and is still coaching. This individual organized many clinics and camps and he even brought several teams overseas. He was one of the original founders of the Rotterdam soccer club and he helped support and build their soccer fields. He was also president of the club. He is the current coach for Schalmont Varsity Girls and has been coaching them for 6 years.” -- CDYSL President 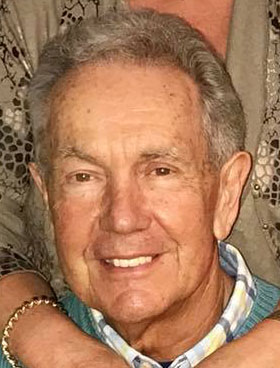 “He started the Village Youth soccer club, currently known as the Colonie soccer club where both of his sons played in programs. He was the president of the Colonie soccer club for over ten years. He became a referee assignor and refereed for high school, college and CDYSL. In 2001 he began serving as League Operations Director of CDYSL and is still in that position today.” -- CDYSL President 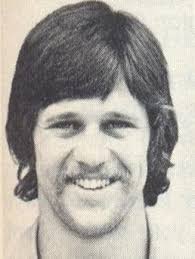 “Charbonneau has been involved in the league for many, many years. Howie was an exceptional player—He was at Shaker and Shenendehowa and he was a walk on at Hartwick College. He played for four years, went to the NCAA four years in a row and the final four twice. They finished third twice. In 1982, he broke his leg and turned to administration. He has two Golden thread awards, one from the women’s and one from the men’s.” -- CDYSL President

“Teetor started as a soccer mom in 1982 and then became an assistant coach. She got her D license and became a coach and became an administrator for the CDYSL ODP team, coached school soccer for girls, and served as the Games Committee chair as well. She retired from soccer in 2000 but got involved again once her grandson decided to play.” -- CDYSL President

If you have a photo of Fran, please contact us a cdysloffice@cdysl.org so we can put it up on this page. Thanks! 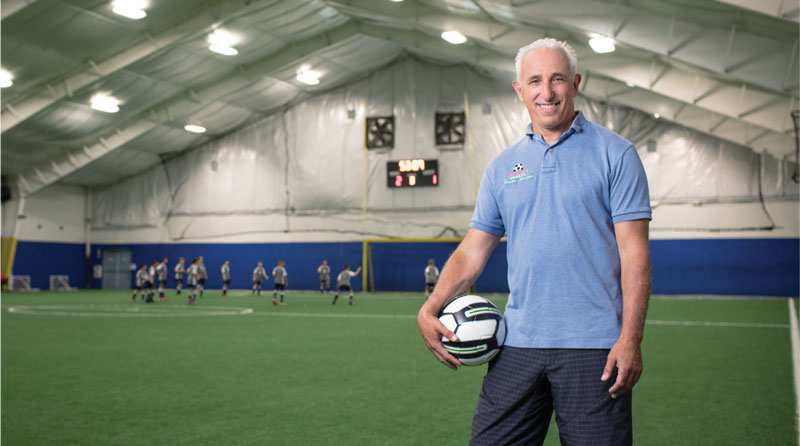 “Nezaj was an NCAA all American and a SUNY conference member as well. He was one of the top strikers in the SUNY program history. He holds the Grade A coaching license, drafted by an indoor soccer league and played on four of them. He coached an ODP program and several age groups as part of the Alleycats club that he started in 1986. He holds programs from toddlers up through adults.” -- CDYSL President 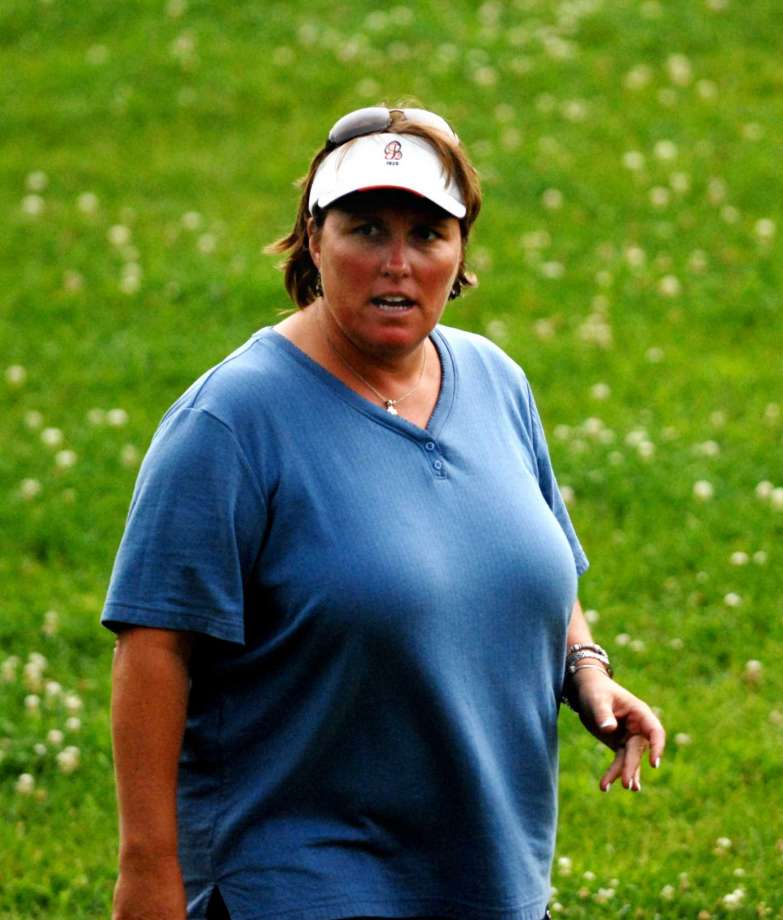 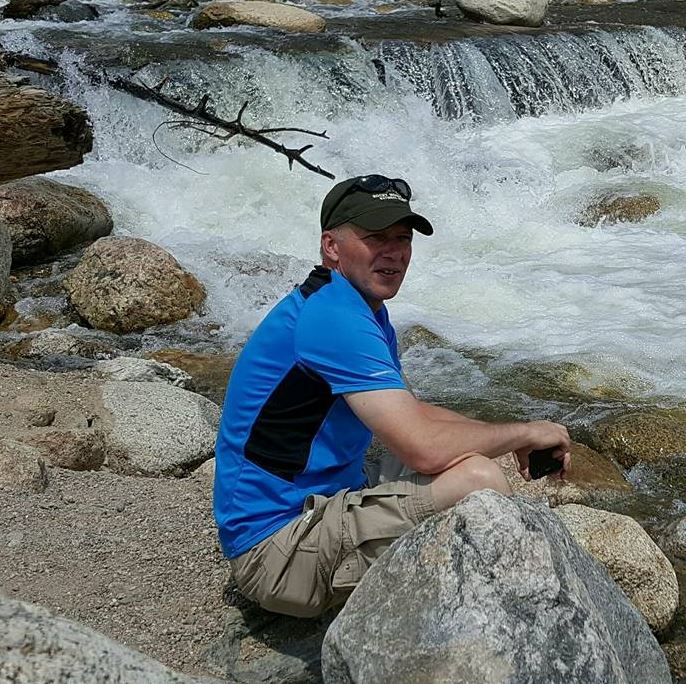 "Ward has worked in areas of CDYSL as well as the ENYYSA as well as Region 1. He served as the seventh president of CDYSL from 1991-94."      -- CDYSL President 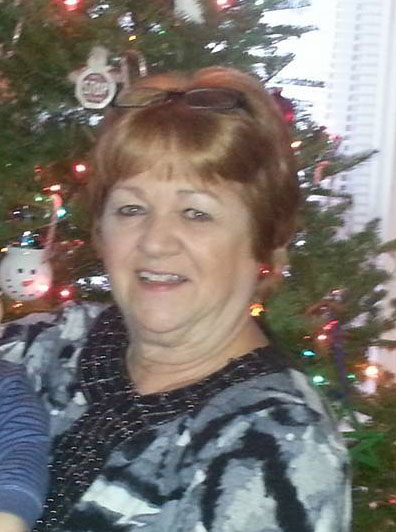 “Bouchard has been involved in the Games Committee and she was the coordinator. She is still President of the Waterford Soccer Club.”                -- CDYSL President 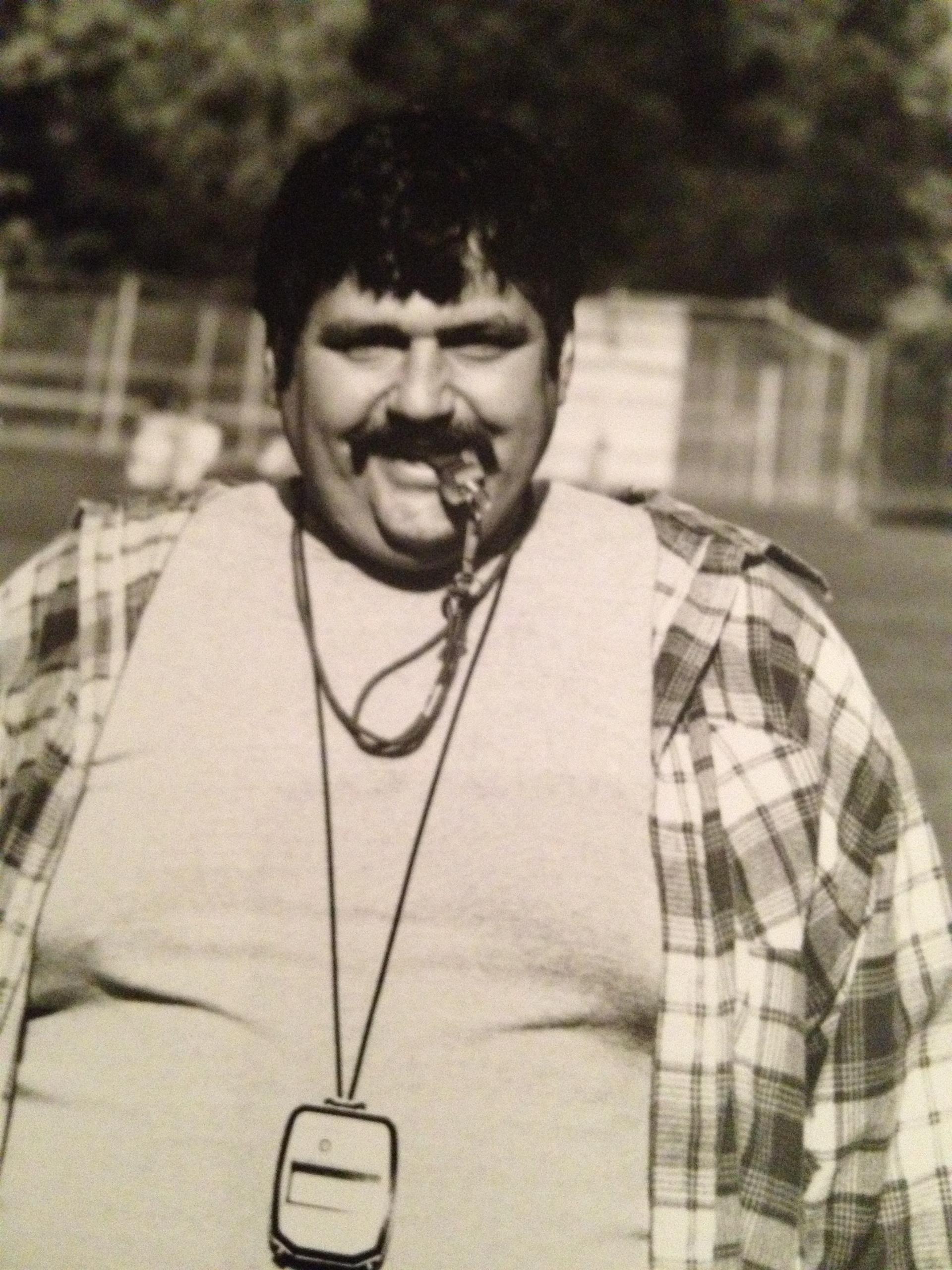 “Silverman was from the Bethlehem Soccer club and he and his wife did everything from concessions for the indoor tournament to helping run the club. Bill was ahead of his time and even though we didn’t have the programs when he was involved, he tried to develop a program for game scheduling. He was one of the first people to start soccer camps in our area. Willie Sanchez, his son is here to accept this award on behalf and to honor his father.” -- CDYSL President 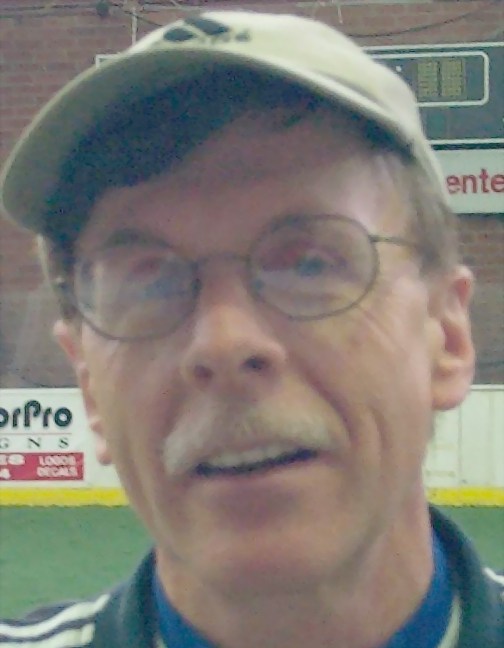 “Villamil and his daughter Liz run the Capital United Soccer Club for girls. Keith was the treasurer in our league after the founding treasurer had stepped down. Keith was very instrumental in starting the line items in the budget and we have progressed from his work. Keith has a team that played in the President’s cup for two years and this year there was a difficult format but they still did very well. The team ended up going to Sacrament, California this year for the finals.” -- CDYSL President 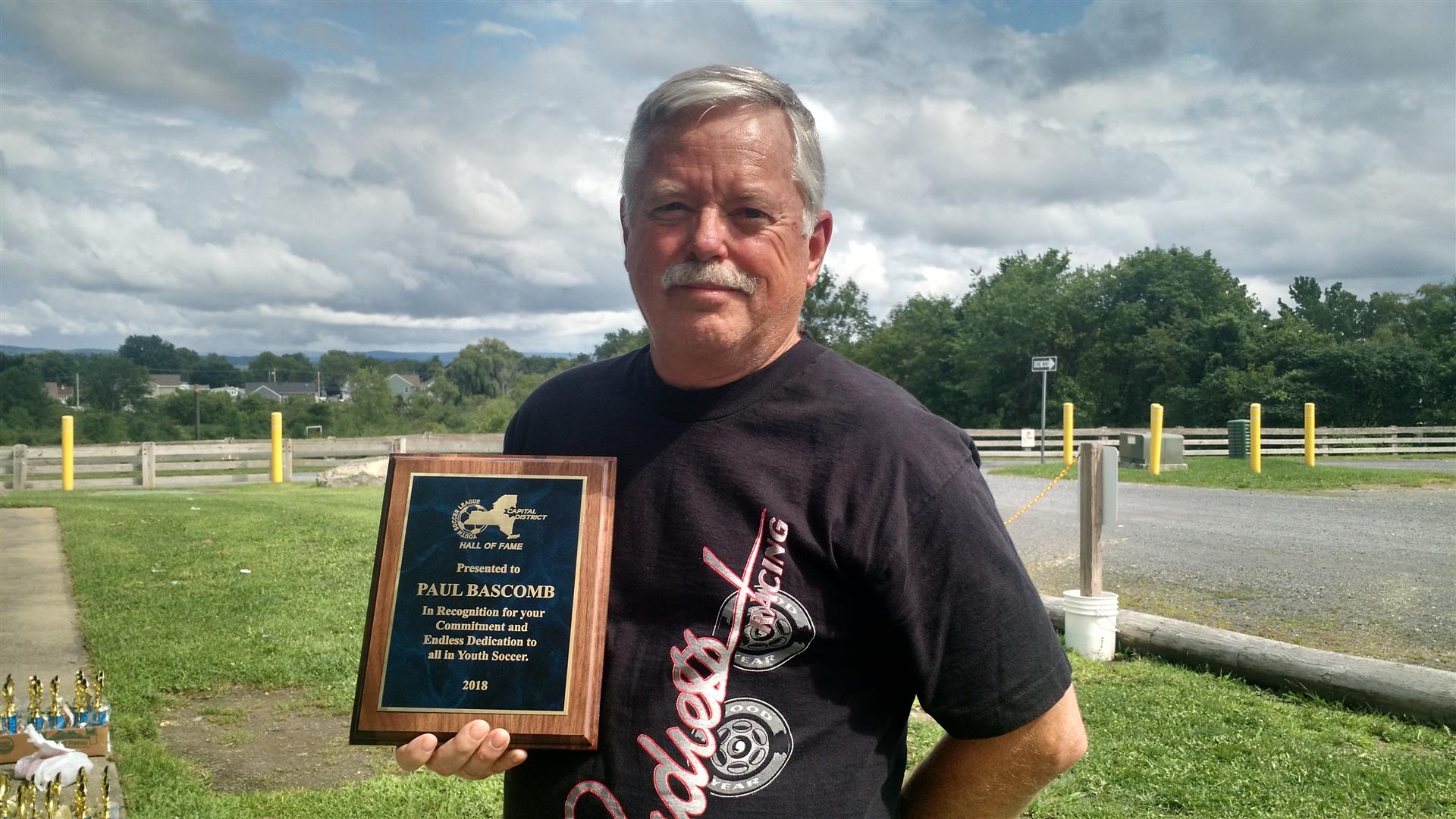 Paul is a real homebody and he played midfield at Cobleskill High School and then at SUNY Cobleskill in the 1970’s. He did not play club soccer as his playing career started before the Capital District Youth Soccer League was founded.

Paul is serving as the Chairperson for the Games Committee within CDYSL. He has the huge responsibility of ensuring that over 250 league games go smoothly every week during the spring.

Paul is also the President of the Valley Soccer Club since 2004. He was involved in the construction of the Valley Soccer Complex, which has three large fields and two small-sided fields. Paul personally maintains the fields, mows and aerates them, bush hogs the perimeter and is there when games are being played. He has also allowed other clubs to use his fields when neutral fields are needed for teams who want to travel shorter distances to play their games.

Paul is an At Large Member of the Executive Committee of the Capital District Youth Soccer League and has filled this role for many years.

Paul was chosen to referee at the State High School Championship which is a distinct honor for referees.

Paul has been an integral part of the CDYSL success story, spanning several decades. He is dedicated to doing what is best for the kids who play soccer. As Tim Owens, President of CDYSL, quoted to the ENYYSA newsletter “Paul is the consummate ambassador and advocate for youth soccer. Without Paul, as with so many others, the CDYSL would not be where we are today.”

On Sunday August 12th, 2018 Paul became the latest inductee into the CDYSL Hall of Fame at the Annual AGM Meeting at the Latham Circle Soccer Fields.