We choose referees who we receive very positive responses about. Recipients show outstanding work ethic, leadership, and professionalism. This is regardless of age. Young referees are still considered as long as they show outstanding qualifications in the field. 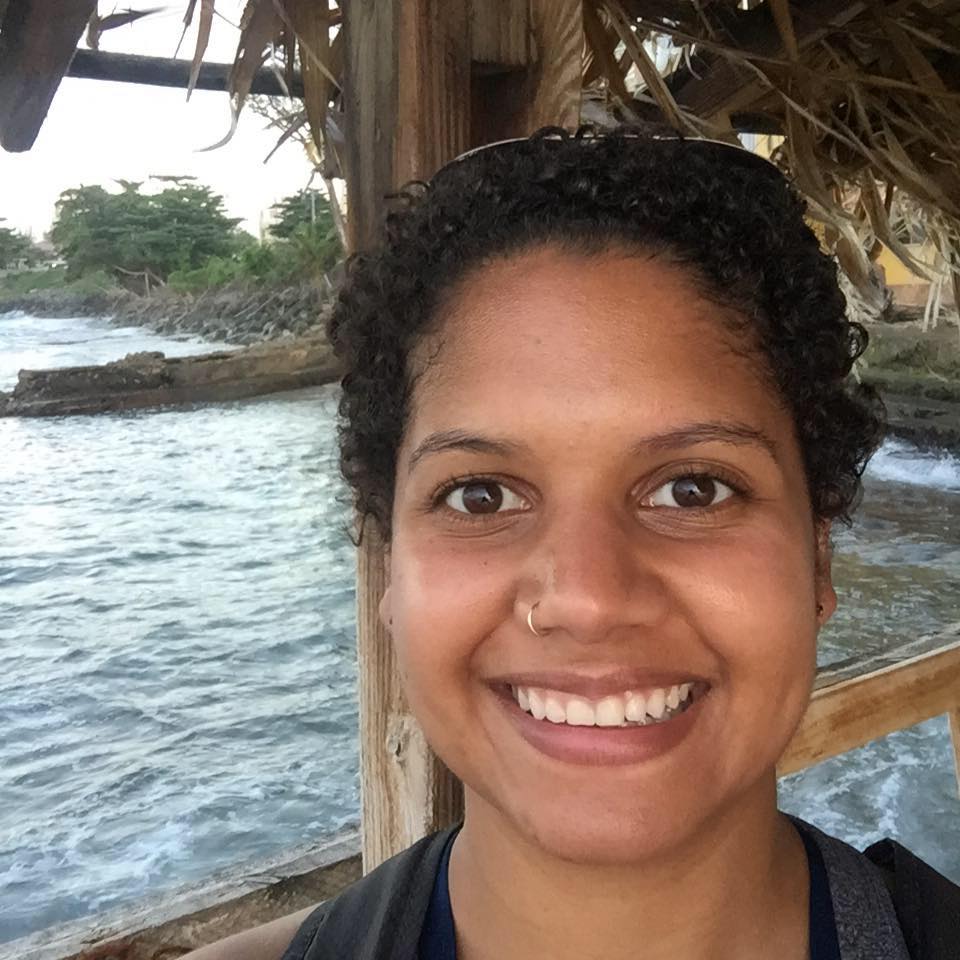 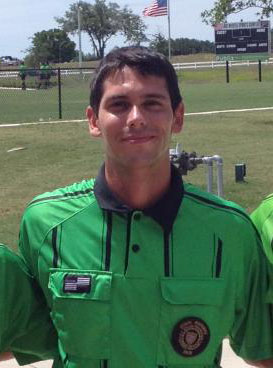 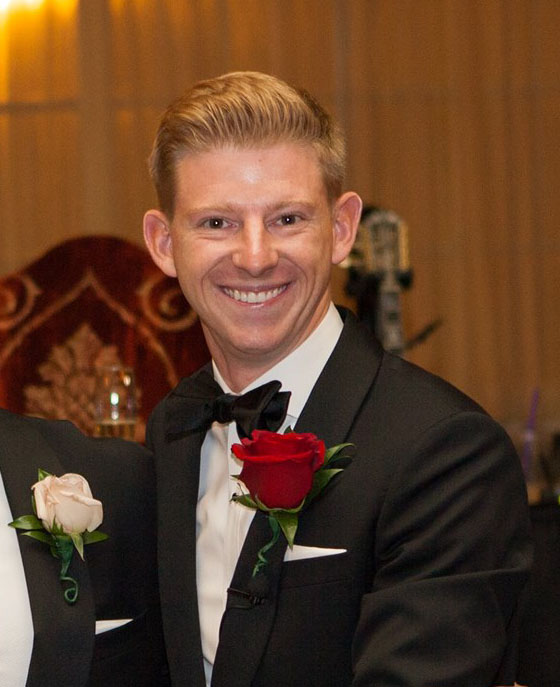 “Kilpatrick was named the 2008 outstanding young referee of the year. Adam was a member of the Bethlehem Soccer school program and he was a goalkeeper at Bentley College. He was also in the Bethlehem referee program for grade 9’s and he proceeded to become a grade 8 referee. He refereed at the Regional 1 tournament in Maine this year. He did the middle of the U14 Boys in Regionals and is playing at the U23 league this year.” 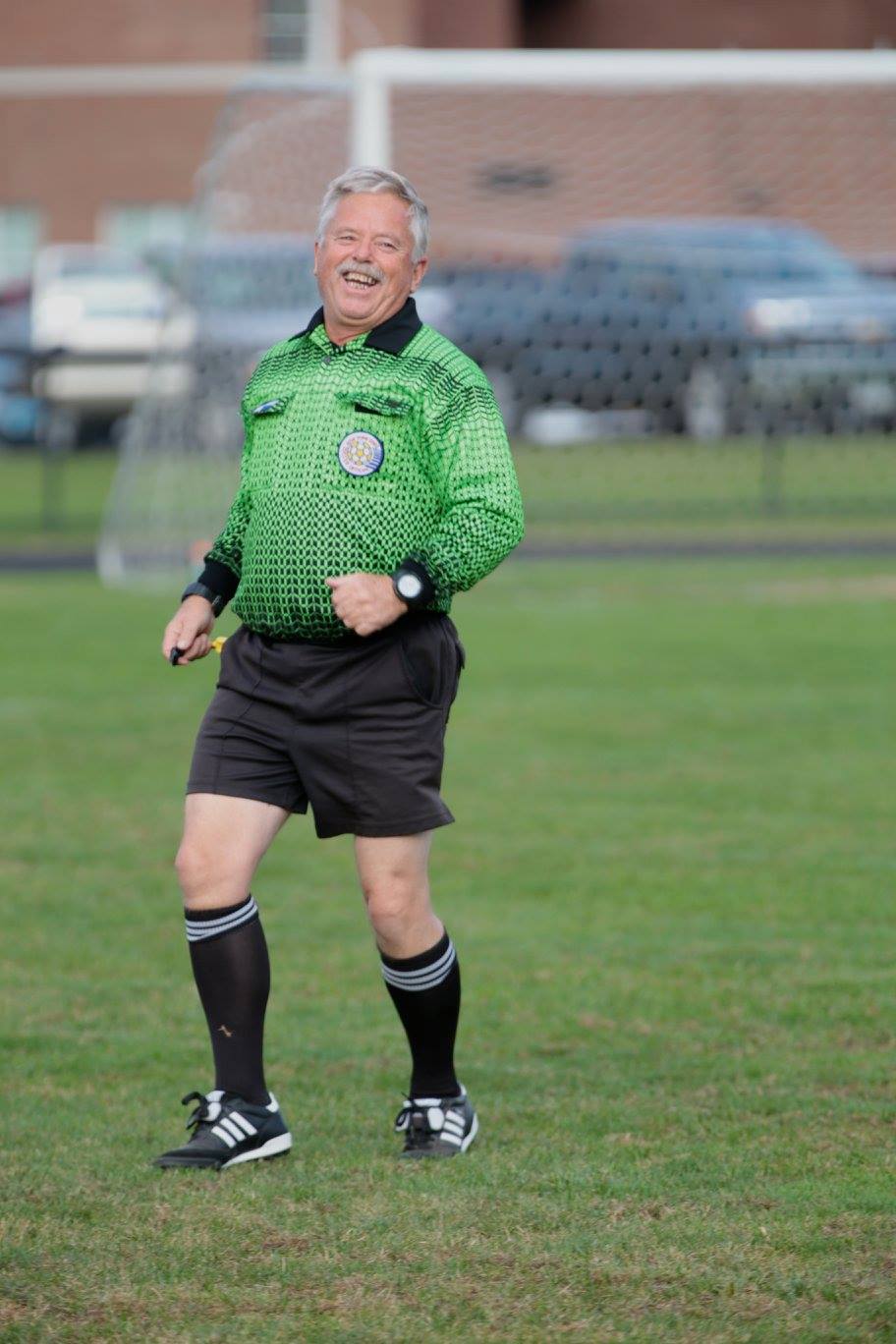 “Paul referees both high school and youth soccer and he is very active in the referee association and holds the title of treasurer. He is also the President of the Valley soccer club. It was noted that Paul helped the office tremendously this year by taking games constantly and it didn’t matter the location, he traveled constantly to get to the games to ensure thy were covered.” 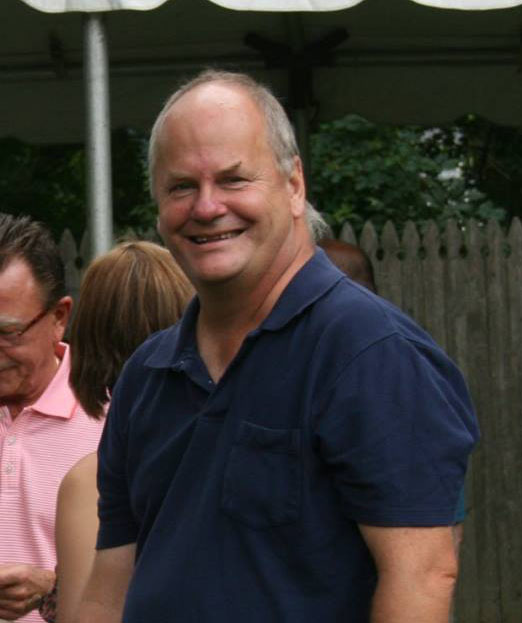 “The honor goes to the referee who is outstanding as a referee, takes the time to show players when they make mistakes and instructs them the proper ways to play the game of soccer. This person exemplifies the meaning of soccer. The Gerstenbergers are a soccer family. Karl Gerstenberger is the referee of the year.” 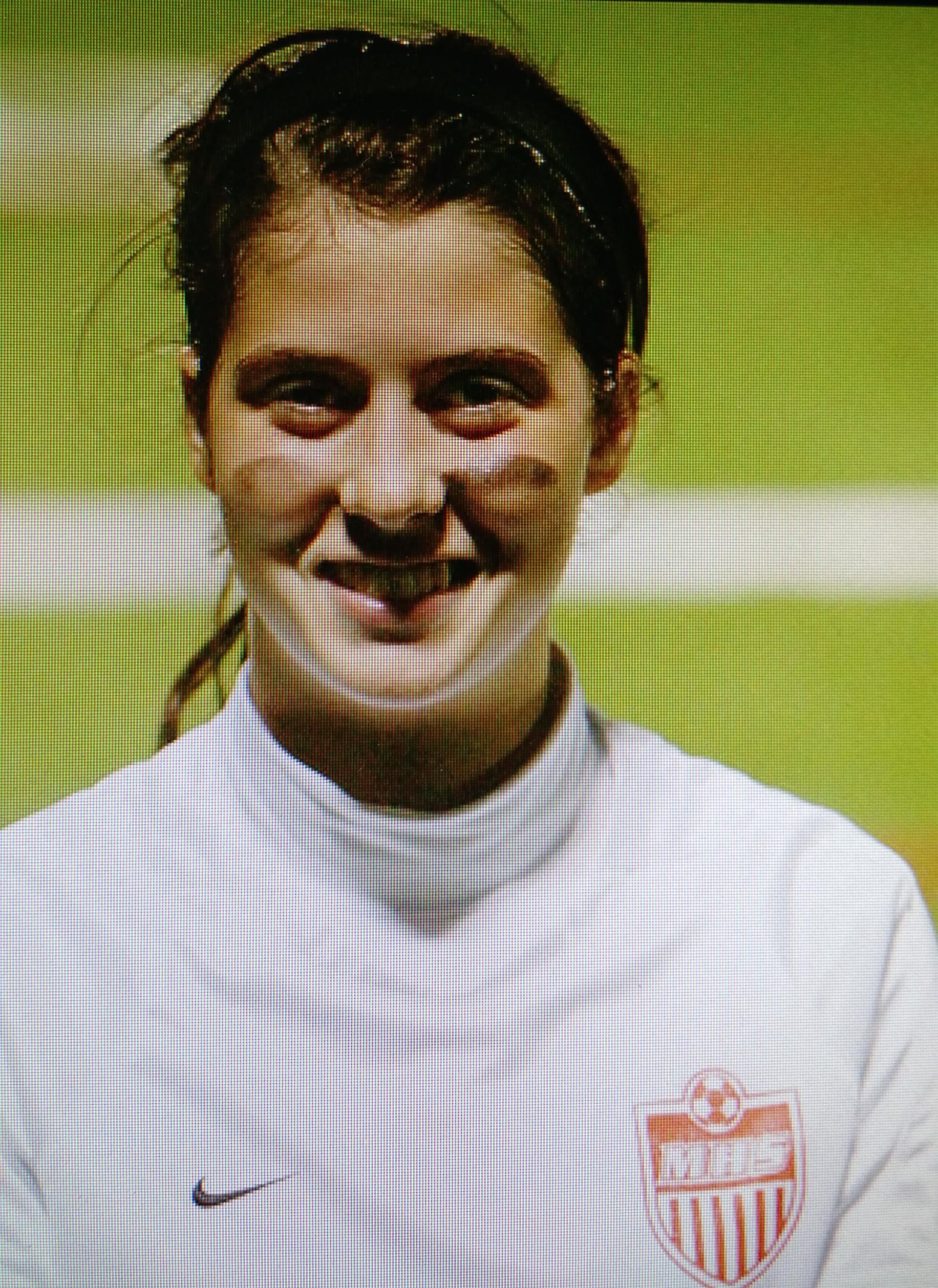 “She has graduated from Mechanicville High School and is looking to attend Schenectady Community College. She has shown fantastic work ethic.” 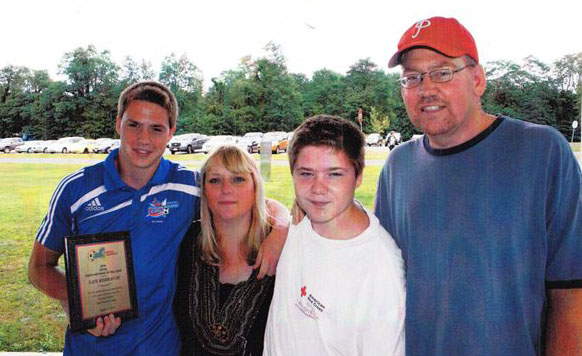 “He refereed the President’s Cup and is a graduate of Niskayuna High School. He currently is attending Green Mountain College and is playing soccer there. Kishbaugh also has worked with Roy AS THE ODP Goalkeeper trainer and he has helped Roy on the coaching end of ODP this year as needed.” 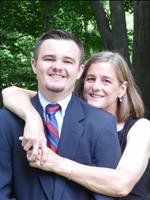 “This entire family served as outstanding referees. The family has accepted over 100 assignments just from the CDYSL league and they also referee for other leagues and tournaments during the spring and summer.” 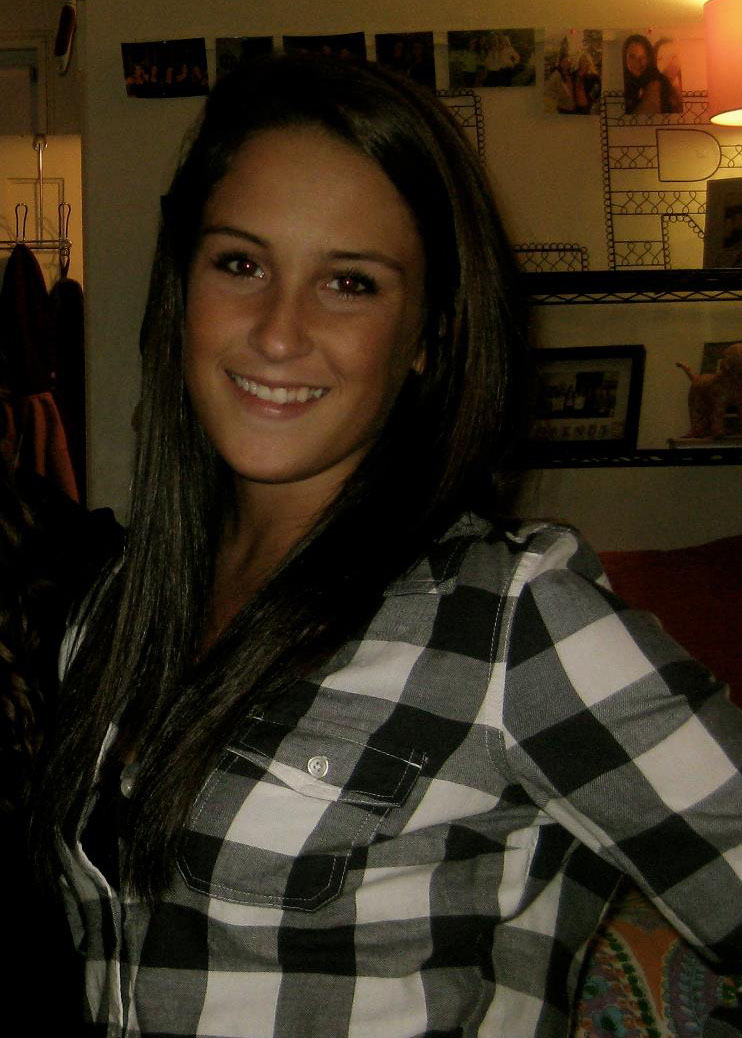 “Rickenbacher has completed many assignments for us and we receive many reports on her stating how professional she is and how well she does her job.”

“Burns has also done many assignments for us and we also receive many reports on how professional and how well matt does his job. Tim Frament, president of the highland soccer club also spoke to how well Matt does as a part of Highland Soccer Club.”