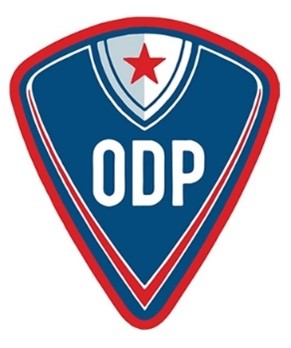 The US Youth Soccer ODP Philosophy
To identify players of the highest caliber on a continuing and consistent basis, which will lead to increased success for the U.S. National Teams in the international arena.

Purpose
To identify and provide opportunities for high potential players, facilitate their
development, and expose them to the next level of their chosen pathway.

Goal
To be a nationally recognized youth identification and development pathway for US
soccer players.

Check out ENY's website for all of the information they have on their program!

Tryouts for the 2006 – 2008 age groups will be scheduled for a time following the High
School season.

Frequently asked questions and plans for the year 2022-2023:

No costs for selected players to attend

Opportunity to be scouted for future regional and national events 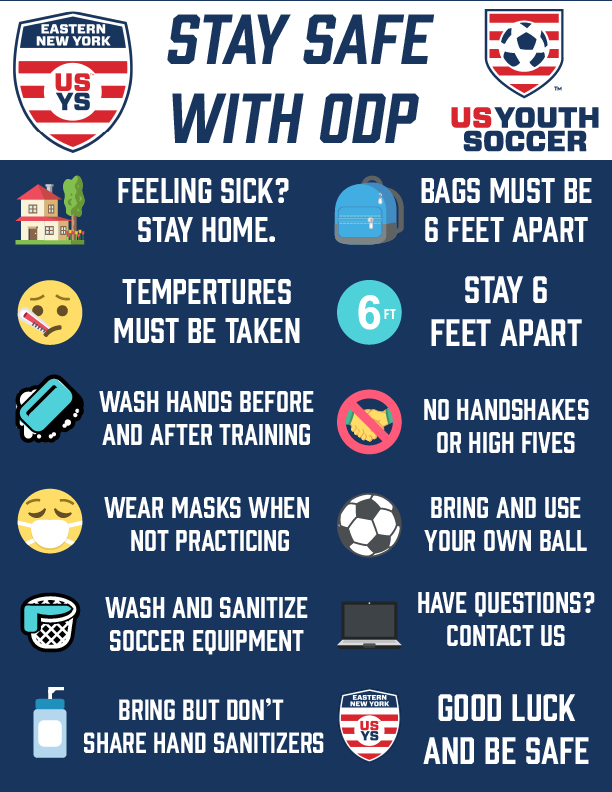